1941 Dodge WC21 half ton  ”C” Cab pickup, restored well, runs and drives good, has rare fog light option that turns with the steering-coupled to steering gear, has hidden blinkers, put together with driving it in mind, has radio and antenna, its a real show stopper, has very very rare ”artic doors” which were built in haste just after Pearl Harbor to go north the Allusion Islands Conflict when the Japanese landed a few days after the attack. 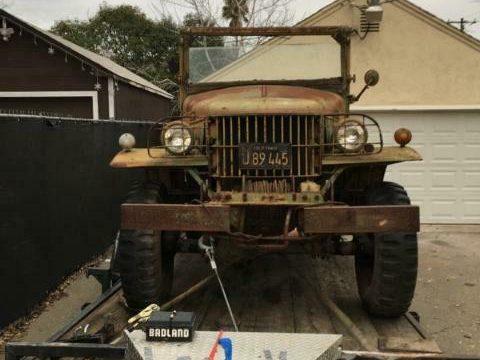 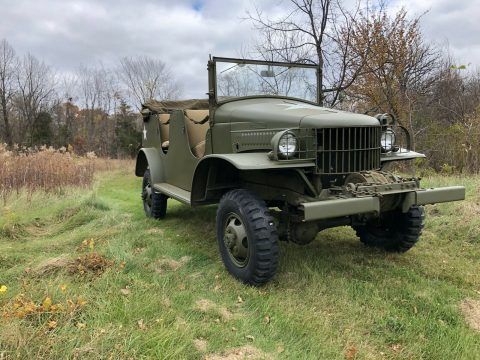 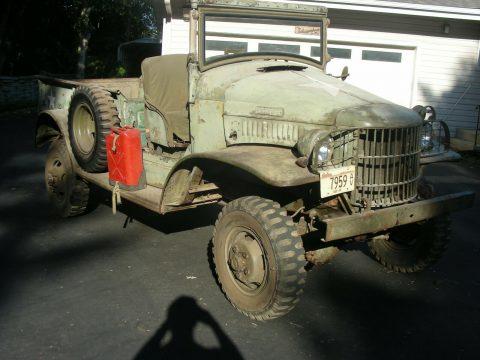 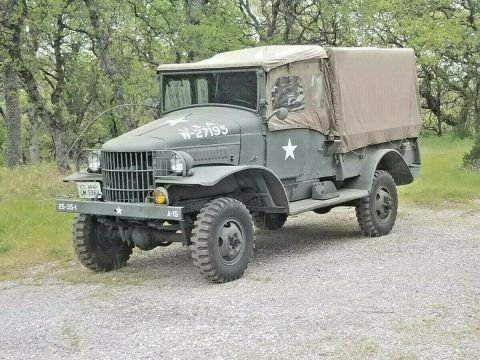 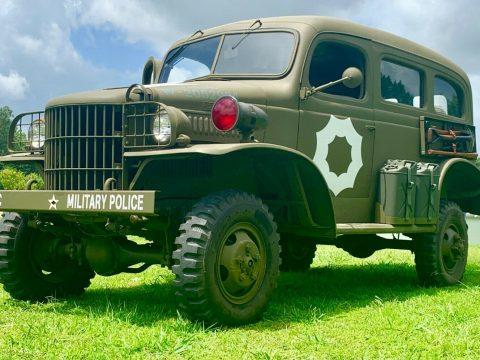